Fear of failure can alter every choice we make. This fear can be helpful. Some of us are able to use the fear of failure as motivation to do our best work. However, most of us are influenced by this fear in a negative way. We often change our goals altogether and find an alternative that feels safer. This is a sure way to limit your results and experience feelings of regret.

Put the fear of failure behind you:

2. Realize that failure is only a temporary condition. A single failure isn’t a permanent condition. Failure is like a rainy day. Sunny days always show up again.

3. Find something meaningful. With enough motivation, fear isn’t an issue. For example, if you’re feeling overly unmotivated at the gym, maybe you aren’t working on the right goal or in the right environment. When you have enough passion for something, fear is much easier to overcome.

4. Failure isn’t personal. Failing only means that your approach wasn’t the best option. It doesn’t say anything about you as a person. Even the most talented athletes deal with failure on a regular basis. A wrong choice isn’t indicative of a fatal flaw.

5. Stay present. You can’t worry if your mind isn’t living in the future. It’s only when you project a negative outcome that you become anxious. Reality is happening right now. The future is only a daydream. If you’re going to think about the future, imagine success. At this very second, you’re okay. You’ll be okay in the next second, too.

6. Learn to enjoy fear. If your life isn’t in danger, being afraid is a sign that you’re doing something new. Only new behaviors will change your life. No one wants to live the same day repeatedly. That uncomfortable feeling is a sign that something amazing is going to happen.

7. Minimize fear by taking action. The people that are most afraid tend to be the most paralyzed, but they didn’t start out that way. You weren’t born afraid of the things that you fear today. But by giving in to fear, you teach your brain that fear is an effective way to control your behavior. It will continue ratcheting up the fear because it knows it works.

8. Look ahead. If you continue to allow fear to dictate your choices, what will your life look like in 20 years? How would your life be different if fear didn’t control your actions? Would you rather be a little uncomfortable now or be filled with regret for the rest of your life?

9. View failure as an opportunity to learn. Failure might provide a small sting, but the information you gain is invaluable. A few, small improvements are often enough to turn a failure into a success. Look for the lesson and apply it to your next attempt.

Has the fear of failure had a negative impact on your life? Dealing with the fear of failure is something everyone faces. Avoid allowing fear to dictate and limit your life and fitness goals. Remember that the fear is self-created. You can choose to have an attitude that supports your success. 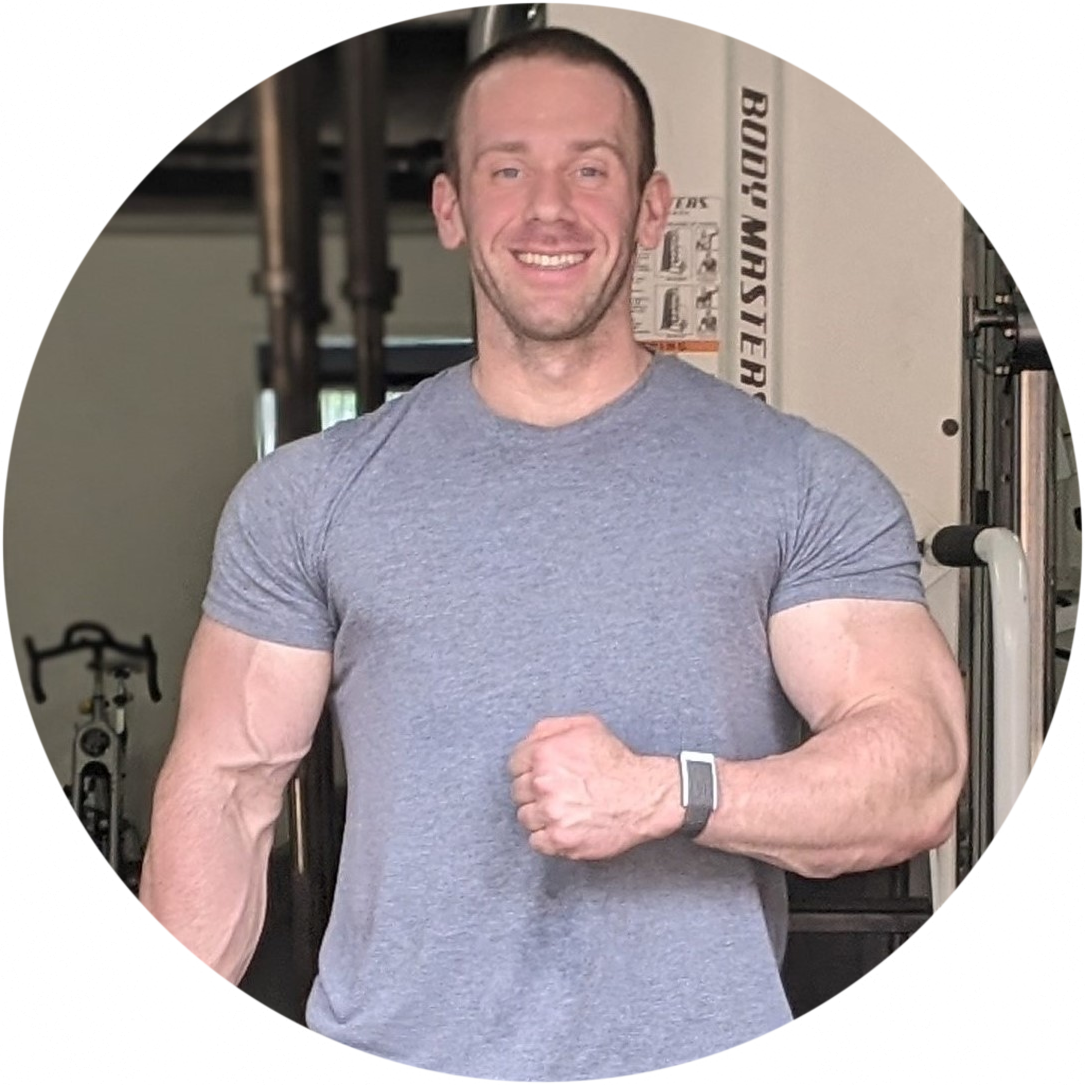 The Divided Academy® cultivates, creates and collaborates with leading fitness experts to help you stay informed and achieve extraordinary results.

Tired of not getting the results you deserve? Apply for 1-1 fitness coaching.